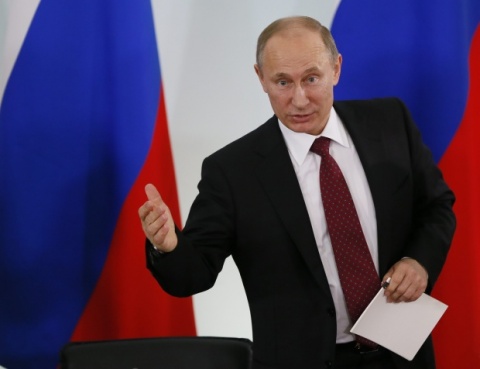 “International relations, in my opinion, are more important than the special services' hassles,” Putin said Wednesday, referring to the Snowden case.

Russia has warned Snowden that he should not “damage Russian-American relations,” while in Russia, the Russian President said, according to RIA Novosti.

Putin reiterated his previous statement that Snowden is not planning to stay in Russia for long, citing Snowden himself.

“He is a young man, as a matter of fact, we don’t quite understand how he made his decision and how he is going to shape his life in future,” Putin said.

Snowden, 29, admitted to leaking a secret court order to the media in early June, according to which US telecom company Verizon was required to provide data from millions of customers to the US authorities for three months.

He also claims an Internet scouring program code-named PRISM allowed the NSA and the FBI to tap into nine US Internet companies and to gather all kinds of information from users, including videos, emails, searches and images.