Snowden to Meet with Human Rights Groups in Moscow 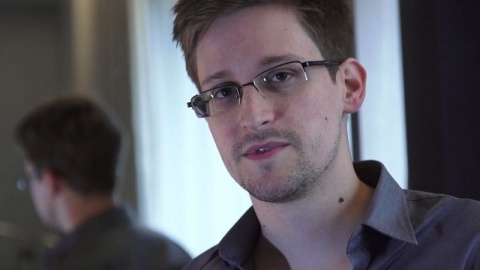 “The meeting will be at 5:00 p.m.," said a spokesperson for Sheremetyevo airport, according to RIA Novosti. "We will provide access and a location for the meeting."

Russian human rights organizations and lawyers said Friday that they have been invited to a meeting with Snowden in Sheremetyevo. It was not immediately clear whether the invitation was genuinely from Snowden, though the email address used did include his name, RIA Novosti says.

Amnesty International, Human Rights Watch, a representative of the United Nations High Commissioner for Refugees, prominent laywer Henrikh Padva and head of Russian rights organization “Resistance” Olga Kostina all confirmed Friday that they had been invited to the meeting.

Snowden, who is wanted by Washington on charges of espionage and property theft after he leaked details of secret state surveillance programs, has been holed up in Sheremetyevo's transit zone since arriving on a June 23 flight from Hong Kong. Despite the efforts of dozens of reporters to find him, Snowden has not been seen in public, nor made any official statements, since his arrival in Moscow.

The full text of the alleged invitation from Snowden was published on Facebook by Tatyana Lokshina, deputy director of the Moscow branch of Human Rights Watch, who said that she received it at 5 p.m. on Thursday from the email address edsnowden@lavabit.com.