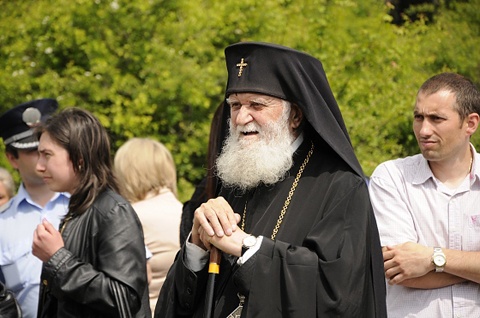 The Varna Bishopric has been shaken by turmoil shortly after the funeral of its late metropolitan Kiril.

The clergy from the Varna and Veliki Preslav Bishopric issued a special declaration to the Bulgarian Holy Synod.

Father Doncho Alexandrov says he has been authorized by the Diocesan Council to deliver a message to Patriarch Neofit and to the Holy Synod to reconsider their decision to appoint Vratsa metropolitan Kalinik as interim metropolitan of Varna and Veliki Preslav.

The desire of the clergy in the Black Sea City is to have as interim metropolitan Gavrail from Lovech or Amvrosiy from Dorostol.

It was further reported that Kalinik himself had decided to withdraw after a meeting with the priests in Varna.

Father Doncho hopes the Holy Synod will hear their voice, adding it expressed the desire of the large majority of members of the eparchy.

After the meeting, Kalinik dispelled reports he had ordered an immediate audit of the Bishopric, saying he only asked for an inventory.

Metropolitan Kiril's body was discovered on a beach in the exurban area of Trakata near Varna on Tuesday. The cause of death was reported as drowning.