Czech President Appoints Cabinet, MPs Likely to Vote It Out 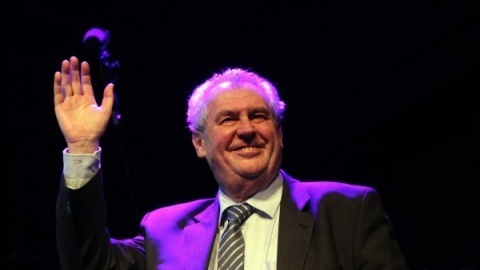 A team of 15 mostly independent experts replaces the cabinet of Petr Necas, who has stepped back due to a corruption scandal.

The new cabinet, however, faces almost certain rejection by parties in parliament, according to international media.

The leftist president chose the economist Rusnok, a longtime ally and finance minister in a Zeman-led cabinet a decade ago, to lead the country.

Since the new government of will probably not find any support in parliament it is likely that the parliament will be dissolved to bring about early elections.