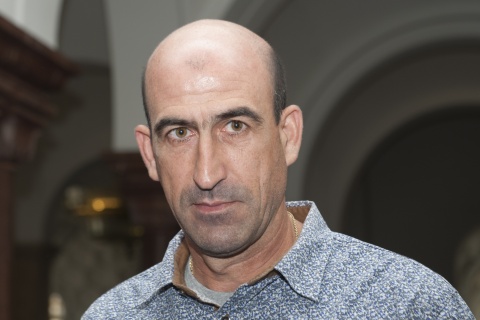 The Plovdiv Appellate Court has revoked the guilty verdict passed on Yordan Lechkov,  Bulgarian football legend and former Mayor of Sliven, by the Stara Zagora District Court on charges of malfeasance in office.

The magistrates revoked the 3-year suspended sentence with 5 years of probation in a Tuesday ruling.

In May 2012,  the Stara Zagora District Court declared Lechkov guilty of malfeasance in office conducted in February 2010 in his capacity of mayor of the southeastern Bulgarian city.

Lechkov was also banned from taking up managerial posts in the next three years.

Plamen Stefanov, District Prosecutor of Sliven, insisted that Lechkov had to be handed a custodial sentence for signing orders for the removal of aggregate materials out of the deer ravines near the villages of Topolchane, Kaloyanovo and Sotire in February 2010.

The document signed by Lechkov ordered the Ecosediments OOD company to clean up the ravines at the insistence of the village mayors.

During the cleaning up, some 7231 cubic meters of aggregate materials worth BGN 14 642 were taken out of the sites in violation of Bulgarian environmental legislation.

Under Bulgarian laws in the sphere, the aggregate materials, which are state property, should have only been pushed aside rather than taken out of the ravines.

Lechkov was found to have inflicted damages of BGN 14 642 to the state and damages of BGN 3882.33 to the Sliven-based company Irrigation Systems EAD in his capacity as Sliven Mayor.

However, the Plovdiv Appellate Court declared Lechkov not guilty to the count of malfeasance in office.

Citing a report of court-appointed technical expert committee, the magistrates ruled that Lechkov's activities had resulted in damages of BGN 133.

The court also ruled that the former Mayor of Sliven had not sought to secure benefits for the Ecosediments OOD company.

The ruling of the Plovdiv Appellate Court is not final and can be appealed before the Supreme Court of Cassation within 15 days.