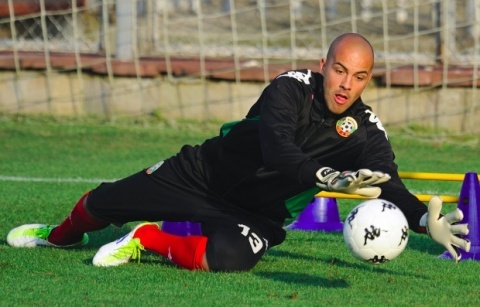 Twente’s Bulgarian goalkeeper Nikolay Mihaylov is in contract talks with Italian side Fiorentina, according to Dutch media.

Mihaylov, 25, allegedly missed a day of open doors at the Dutch side due to the ongoing negotiations.

It was recently reported that Everton is also interested in snapping up the Bulgaria international.

Mihaylov has played for Twente since 2008. He became Bulgarian Footballer of the Year in 2011.