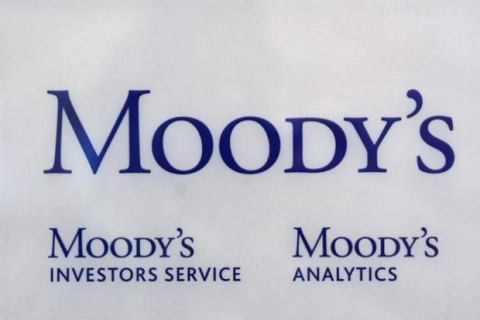 Ongoing political turmoil in Bulgaria is not likely to adversely affect the country's economic, fiscal and institutional strength, according to rating agency Moody's.

In a report published Wednesday, Moody's assesses Bulgaria's institutional and economic strengths as 'moderate', while financial affairs are rated of 'high' strength.

The agency takes into account continuing street protests, writing: "The electorate has become increasingly disgruntled with austerity measures, and voter disenchantment has been expressed through street demonstrations in recent months."

"Although such public pressure may slow the pace of fiscal consolidation and force early parliamentary elections, all the major parties remain committed to prudent fiscal policies," adds Moody's.

The rating agency further comments that debt levels in Bulgaria continue to be lower than in other EU countries, but says it expects a slight growth of budget deficit.

"Moody's expects the budget deficit-to-GDP ratio to rise to around 1.4% in 2013 due to (i) the still-high unemployment rate; (ii) an anemic expansion in industrial output (which will contain the rise in income from spending-related taxes, household incomes and company profits); and (iii) subdued import demand (limiting the growth in import-related revenues)."

It adds that in 2013 there might be the need for increased social spending, and that deficit might marginally grow in 2014, too.

The agency writes that Bulgaria's economy remains to be relatively small, but praises ongoing diversification.

The potential risks that Moody's sees for Bulgaria are related to its economy's tight connection with the EU, the intensive presence of Greek financial institutions, and weak external liquidity.