Varna Mayoral Vote to Be Decided in Runoff 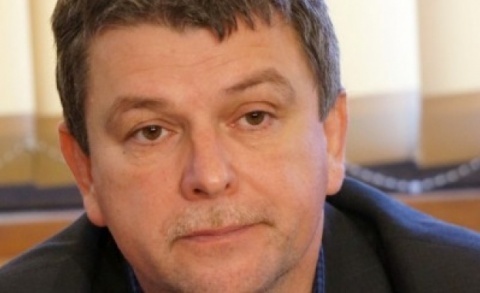 Varna interim Mayor, Hristo Bozov, is also a former Head of the Navy Hospital in the city with a 25-year career as an army doctor. Photo by BGNES

Hristo Bozov is leading by a narrow margin of 3% in the early mayoral elections in Bulgaria's third-largest city of Varna, on the Black Sea coast.

According to the latest update, Bozov has gathered 30% of the vote, with 100% of the ballots counted and processed Monday morning.

Bozov was an interim mayor and an independent candidate, endorsed by the left-wing Bulgarian Socialist Party, BSP, and 23 other associations.

Ivan Portnih, who was nominated by the formerly-ruling centrist Citizens for European Development of Bulgaria, GERB, is second with 26.9%, and independent candidate Chavdar Trifonov, endorsed by the right-wing Democrats for Strong Bulgaria, DSB, and other smaller right-wing formations is third with 17%.

The results show that the election will be decided at runoff, which is to be held on Sunday July 7.

Early March, fourth-term Varna mayor Kiril Yordanov resigned after weeks of street protests against social economic stagnation, and the influence of shady business group TIM over the city and region.

The Varna rallies triggered Bulgaria's January and February 2013 protests that led to the resignation of then-PM Boyko Borisov and his GERB Cabinet, and calling of early elections May 12.

They also tragically included a number of fatal self-immolations, many of them due to poverty and personal distress.

In Varna, young man Plamen Goranov, dubbed by some "Bulgaria's Jan Palach", perished after setting himself on flame as an act of protest against corruption in the city.