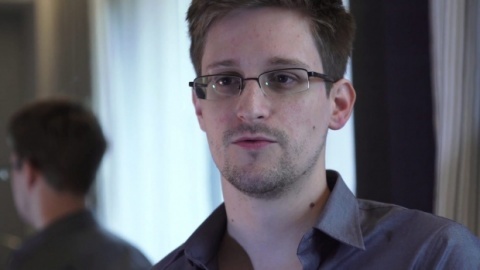 The latest flight for Cuba's capital Havana has flown away without Snowden, informed RIA Novosti.

Russia has refused to extradite Snowden to the US, saying he has never crossed on Russian territory.

The ex CIA officer is wanted for disclosing a large amount of phone calls accessed by the US intelligence authorities.

The amount of access to private conversations by secret services has raised considerable controversy in America and abroad.

WikiLeaks founder Julian Assange has expressed support for Snowden, and WikiLeaks lawyers have committed to defending him.

It is speculated that Snowden will seek refuge in Ecuador, but as of Thursday Ecuador's authorities have revealed that they have not yet issued travel documents for him.