Bulgaria's PM Vows BGN 1 B in Loans for SMEs 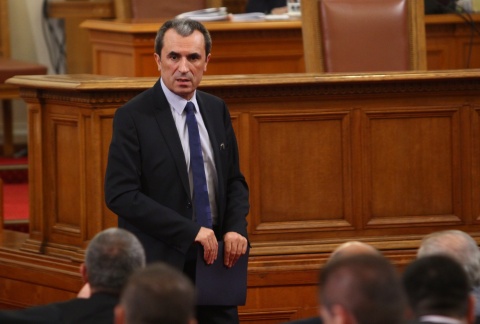 Small companies will gain access to loans of BGN 1 B from the Bulgarian Development Bank, BBR, according to Prime Minister Plamen Oresharski.

Oresharski announced the measure in the lobby of the Parliament shortly before his departure to Brussels, where he is to attend a meeting of the European Council on Thursday and Friday.

Oresharski, as cited by money.bg, explained that BBR could attract resources, lines of credit, without needing to increase its capital.

Under the initial scenario, the government envisaged a capitalization to BGN 1 B of BBR, but the measure was rejected.

Oresharski suggested Thursday that the resources would be allocated to small companies because big and medium-sized firms in Bulgaria enjoyed easier access to financing.

During the same period, the bank allocated BGN 130 M in lines of credit to partner banks for financing projects of small and medium-sized companies under attractive terms and over 90% of the resources under the scheme have already been absorbed.