Bulgaria's New Security Chief Must Not Have Wiretapped Journalists - NGO 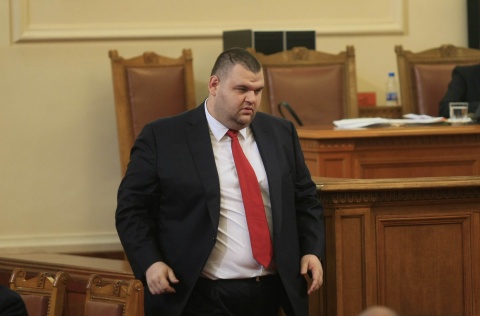 France-based international NGO Reporters Without Borders has voiced concern over the controversy surrounding the still undecided appointment of a new head of Bulgaria's DANS, the state security agency that is supposed to combat corruption and organized crime.

A February 2009 report by Reporters Without Borders already criticized many of the agency's practices, which have included tapping journalists' telephones illegally in order to identify their sources.

"We urge Bulgaria's government and parliament to take all the time they need to consider the proposed candidates," Reporters Without Borders said. "The new head of the DANS must be above suspicion and must have no direct or indirect link with cases of spying on journalists, which have badly undermined this agency's credibility" the NGO said in a statement published Monday.

"Former Prime Minister Boyko Borisov's threats in February to open 'files' on journalists provided yet further evidence – if any were still needed – of the magnitude of the task facing the agency's new leadership if it wants to restore trust between journalists and state institutions."

"We also urge Prime Minister Plamen Oresharski to finally release the records of the so-called Operation Galeria phone tapping by the DANS. This information is needed because it is important that all aspects of this case should be analysed calmly. The two last governments promised publicly to release the records, but never did." the NGO stated.