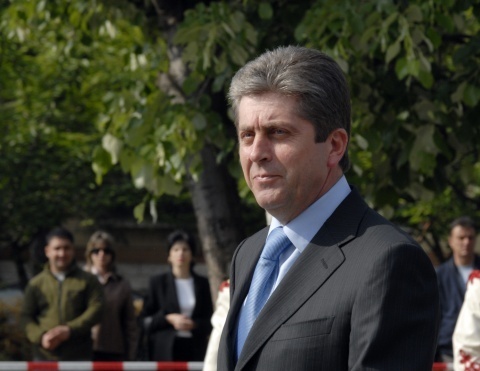 Ongoing protests in Bulgaria are well-grounded, given the lack of transparency and the questionable moves by new cabinet led by PM Plamen Oresharski, according to former President Georgi Parvanov.

"Initially, the very nice idea of a program cabinet was born and I backed it unconditionally," said Parvanov in an interview for Nova TV Sunday.

"But it quickly turned out that Bulgaria is now ruled by a secret coalition, whose internal rules are known to no one on the outside," added the former Bulgarian President.

Parvanov was especially critical of the role of Sergey Stanishev, leader of the Bulgarian Socialist Party, which together with the Movement for Rights and Freedoms elected the Oresharski cabinet.

"Behind the cabinet hides the ambition of a close circle around Stanishev to push their interests through," commented Parvanov.

"This is a mercenary circle the genesis of which has nothing to do with the Bulgarian Socialist Party," added he.

"This is not an angry protest, like the ones in 1990 and 1996 - it inspires respect with its moderateness, something that those in power cannot but take into account," said Parvanov with respect to ongoing rallies against the Oresharski cabinet.

The former President urged for more dialogue between protesters and the cabinet in order to implement the justified requests of citizens.

In particular, he singled out a reform of Bulgaria's electoral system as especially pressing.

In the last general elections May 12, just over 50% of Bulgarians voted, but some 24% of votes went for parties that did not pass the 4% election hurdle.

After the end of his second 5-year term in office as Bulgarian president in early 2012, Parvanov did not hide his ambitions to reassume the leader's position of the Bulgarian Socialist Party and oust Stanishev, but had to give up his bid.