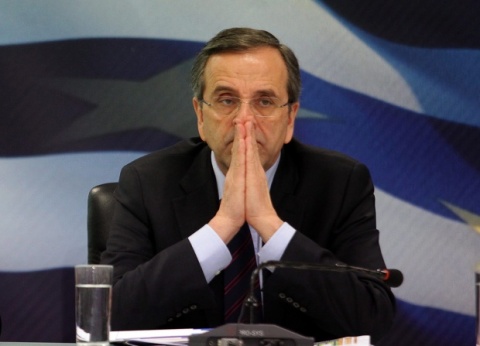 Greece's Democratic Left party says it is withdrawing its ministers from the coalition government amid a scandal over the closure of national broadcaster ERT.

The party was furious not to have been properly consulted by PM Antonis Samaras over the decision to close ERT without notice last week to save money.

It is not clear whether the party, which is the smallest in Samaras’s coalition,  would still support the government in parliament.

If it were to withdraw its backing, the two remaining coalition parties would have a majority of three seats in Parliament, the BBC informs.

The crisis in Greece saw the country's borrowing costs spike Friday, while shares on the Athens Stock Exchange were 3.2 percent lower.