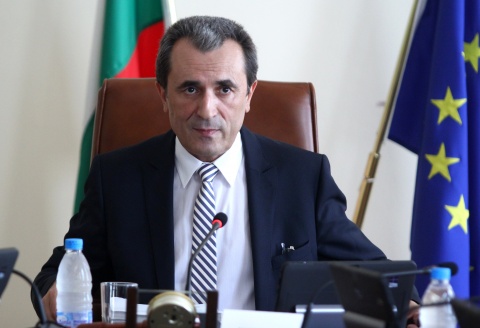 Bulgaria's Prime Minister Plamen Oresharski dismissed Deputy Interior Minister Ivan Ivanov late on Wednesday, a mere two hours after he had been appointed to the post.

Ivanov's resignation was requested by Interior Minister Tsvetelin Yovchev over allegations of Ivanov's involvement in the organized crime group SIC, according to reports of the Bulgarian National Television (BNT).

According to BNT, Ivanov was in charge of the SIC office in Shumen in 1995, taking over the work from his father.

Asked to comment on the step, Interior Minister Tsvetelin Yovchev argued that he had not nominated Ivanov but had merely accepted a political proposal of the party of which Ivanov was a member.

Before being appointed Deputy Interior Minister, Ivanov took an oath of office as MP in the 42nd National Assembly from the Bulgarian Socialist Party (BSP).