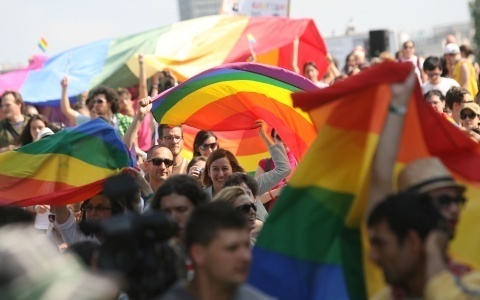 The Bulgarian Orthodox Church has expectedly condemned the upcoming Sofia Pride LGBT parade in the capital, claiming the event would “jeopardize the moral pillars of society.”

The Church has claimed that “homosexuality, bisexuality, and transsexuality are an unnatural and harmful violation of God’s will.”

The clerics also believe that “unnatural” relations between people of the same sex – or different sexes – would “devalue” their personality.

The Holy Synod of the Bulgarian Orthodox Church has called upon the government to cancel the LGBT parade, which is scheduled to take place on June 22.

The event has been backed by the Ambassadors of 14 countries, including the US, Great Britain, France and Germany.