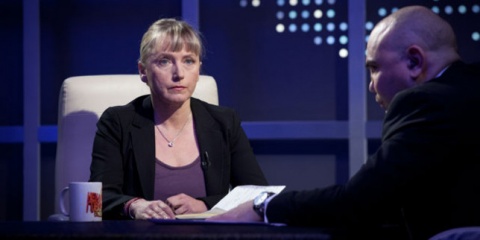 Well-known Bulgarian TV journalist, Elena Yoncheva, who is known for her footage from the hottest spots across the globe, has been injured while reporting on protests in Istanbul.

A teargas grenade, fired by the police, has truck her in the leg, causing a torn ligament and blood vessels tear.

"We were filming Sunday afternoon as the police were attacking a group of demonstrators with teargas, and ended between the two groups. I was talking to a protester when a teargas grenade hit me in the leg, and I felt a sharp pain and could not walk," the journalist told the Bulgarian news agency BTA.

Yoncheva explained that both her and her cameraman were wearing gas masks and lost a microphone in the brawl.

The previous night, the two filmed clashes on Taksim square when police leveled the demonstrators' tent camp in the nearby Gezi Park.

Yoncheva has been treated in an Istanbul hospital. She says she feels better already and will continue reporting from Istanbul.