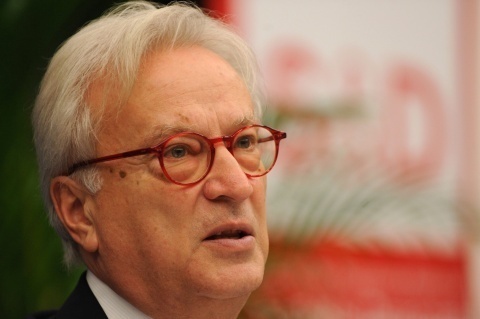 Hannes Swoboda, Chairman of the Socialists and Democrats Group in the European Parliament, has expressed his surprise over the election of controversial Bulgarian media mogul Delyan Peevski as head of the country’s powerful national security agency.

“I am surprised by Bulgarian government nomination of head of National Security Agency.There must be more competent ones,” Swoboda said on Twitter late on Saturday.

On Saturday, the Socialist-led government of Bulgarian PM Plamen  Oresharski said it would reverse its appointment of media tycoon Delyan Peevski as head of state security just a day after rushing it through parliament.

The move came amid massive nationwide protests triggered by the controversial appointment.

More anti-government rallies are to be held on Sunday.

A new director of the powerful security agency is expected to be elected next week.