Bulgaria To Get Public Procurement Rules in Shape 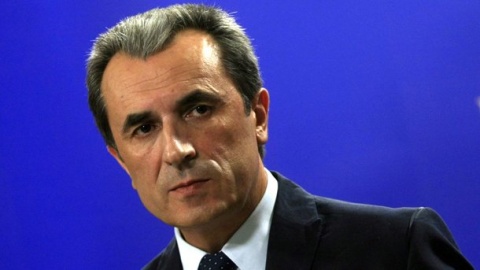 The Bulgarian cabinet is starting a procedure to change the current Law on Public Procurement, stated Bulgarian PM Plamen Oresharski.

The PM suggested that the executive might opt for developing a legislative proposal for a completely new law.

"We have to decide whether to propose amendments or a new law. But at this moment, many amendments have already been introduced," said Oresharski.

Monday the Bulgarian PM met with representatives of businesses and industries in Bulgaria, as well as with employers' organizations, in order to hold consultations and to present the priorities of his newly approved cabinet.

After the meeting, Oresharski also announced that within 2 weeks, the cabinet will for a working group to propose measures to reduce administrative burden and other hassles for businesses.

Improving Bulgaria's business climate was among the top priorities in the former Finance Minister's cabinet program.

Fraud and abuse of funs in public procurement procedures in Bulgaria has been a chronic problem for years and one that has resonated in Bulgaria's EU partners.