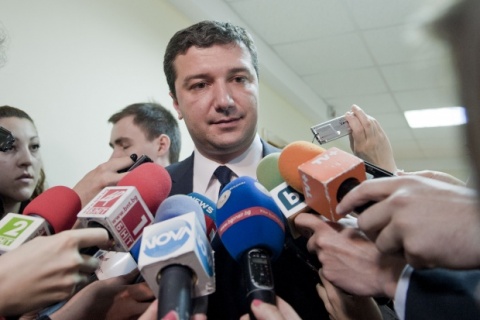 No political decision has been made to revive the abandoned Belene nuclear power plant project, Bulgarian Economy and Energy Minister Dragomir Stoynev declared on Monday.

Stoynev admitted that the country does not have enough money to construct the nuclear power plant.

“The former government signed a couple of annexes, so the work on Belene became more complicated. The project was stopped, a Russian claim followed. We hired a high-profile law firm to defend us. Things will be decided in court,” Stoynev told bTV.

“Unfortunately, or happily for some people, the National Assembly decided to freeze the project,” the recently sworn-in Economy and Energy Minister said, referring to the former Parliament.

“We have not negotiated on the project, and we do not have the financial resources to build it, which means that there is currently no development on the project,” he said.

However, he noted that the project may be revived once a new technical analysis is carried out.

Stoynev’s Bulgarian Socialist Party has been a fervent proponent of the Bulgarian-Russian nuclear project over the past years.

The more Western-oriented center-right government of former Prime Minister Boyko Borisov (2009-2013) decided to abandon the project back in March 2012.

Bulgaria’s state-run power utility NEK has spent nearly BGN 1.3 B on the site of Belene nuclear power plant since the start of the project.