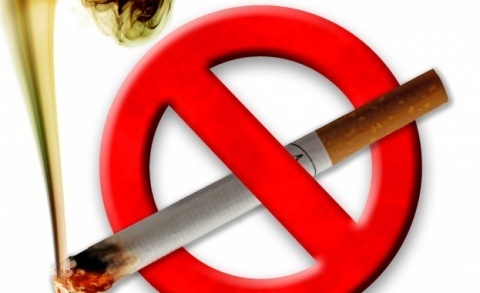 Bulgarian anti-smoking supporters believe that easing the full smoking ban would be a step back of the government. File photo

Non-smokers are staging a rally in Bulgaria's capital Sofia in protest against the proposed easing of the full ban on smoking in all enclosed public spaces.

The rally started at 11 am Saturday in front of the building of the Parliament. About 200 plus so far are attending.

The demonstrators demand keeping the ban in force in all restaurants, bars, and coffee shops and oppose "manipulative" calls for its liberalization.

The rally is organized by the Civil Initiative "Bulgaria without Tobacco Smoke." 5 000 have confirmed attendance on Facebook.

Over 70 000 Bulgarians have joined an online petition in favor of keeping the existing full smoking ban in enclosed public spaces in the country.

The petition, which was initially launched in December 2012,  was revived last week by widespread reports that the new Socialist-led government would ease the ban that was introduced one year ago.

On May 28, the nationalist Ataka (Attack) party proposed legislative amendments that would ease the full smoking ban and reinstate the segregated smoking areas in bars, restaurants and other establishments.

However, Plamen Oresharski, elected Prime Minister on the mandate of the Bulgarian Socialist Party, BSP, has hinted that there was a will to reexamine the full smoking ban.

Meanwhile, the World Health Organization, WHO, slammed the backpedaling on the ban, stressing measures to restrict smoking must be upped, not alleviated.