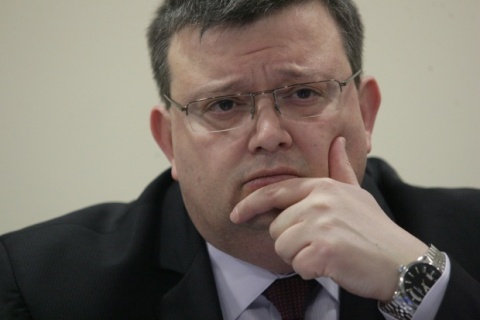 Bulgaria's Prosecutor's Office will ask to strip immunity from Petar Angelov, Member of the Parliament from the ethnic Turkish party Movement for Rights and Freedoms, DPS.

According to the prosecution's press center, Angelov is charged with participating in an organized crime group and tax crimes in the amount of BGN 4 M.

Chief Prosecutor, Sotir Tsatsarov, has received the proposal for the move from the Sofia City Prosecutor's Office.

Pre-trial proceedings against the MP have been launched in February 2012. Forty witnesses have already been questioned; there is a completed computer and technical expert report; an economic expert report has been assigned, and evidence and documents have been seized and attached to the case.

On March 28, 2012, Angelov has been indicted on the above grounds, but the proceedings have been halted with an order of the special Anti-Mafia Prosecutor's Office on June 5, 2013, as he had received then MP immunity.

Tsatsarov deems the proposal well-grounded, thus he will log with the Parliament on Monday, June 10, a request for stripping the lawmaker of immunity.