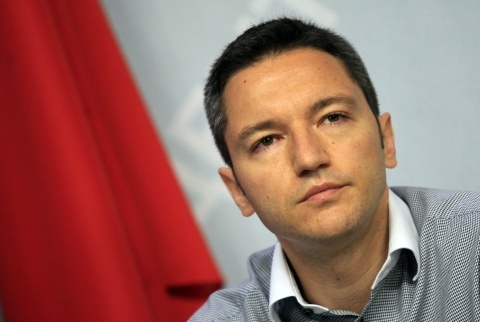 There is no conclusive evidence for the implication of Hezbollah in the July 2012 bombing in Bulgarian resort city of Burgas, stated new Bulgarian Foreign Affairs Minister Kristian Vigenin.

This is a significant backstep from the February statement by ex Interior Minister Tsvetan Tsvetanov, who had said that investigations gave Bulgarian authorities sufficient reasons to believe that the attack was organized by "Hezbollah's military wing."

"The evidence is not unequivocal, despite the fact that there are indirect indications about it," the Foreign Minister stated for the Bulgarian National Radio Wednesday, adding that the authorities would continue to gather evidence.

Vigenin also informed that there was no final decision on the proposal to blacklist the militant wing of Hezbollah as a terrorist organization.

The terror attack against a tourist bus at the Sarafovo airport in Burgas killed 7, including 5 Israeli tourists, the Bulgarian bus driver, and an alleged suicide bomber.