Sporting Seek to Get Rid of Bulgarian Striker Bojinov 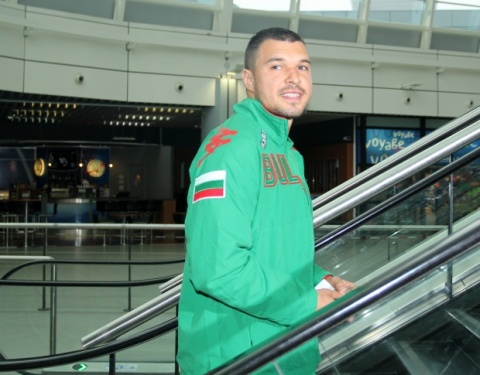 Bulgarian striker Valeri Bojinov is unwanted at Portuguese side Sporting Lisbon and is likely to be sold during the summer transfer window.

New Sporting coach Leonardo Jardim has said he does not need the Bulgarian, according to Portuguese newspaper A Bola.

Bojinov has two more years on his Sporting Lisbon contract. The asking price is believed to be EUR 2 M.

The former Fiorentina and Manchester City forward has been on loan to Italian Serie B sides Verona and Vicenza since August 2012.