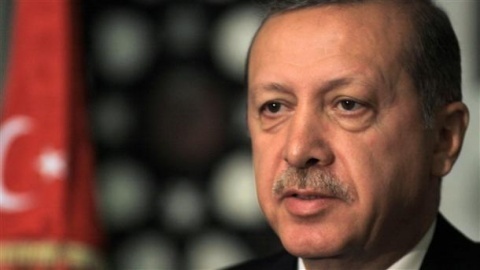 Turkey's PM Recep Tayyip Erdogan has lashed out at the role of social media in helping organize and co-ordinate rallies, after the wave of large-scale protests that gripped the country.

"And now we have this menace called Twitter," said Erdogan in an interview for Haberturk Sunday evening.

"Social media are a menace for societies," added the Turkish PM, as quoted by the Occupy Gezi Facebook page.

Erdogan backed his claim by pointing out that "lies" can be very easily spread via social networks.

The interview also touched on topics such as the role of alcohol in Turkey, and the admissability of public displays of affection.

Erdogan tried to downplay the scale of the rallies that have gripped for three days now Turkey's large cities, and said that many of the participants were mere hooligans.

The government had announced plans to demolish the park and restore previously existing Ottoman barracks, as well as to possibly build a shopping mall.

At the same time, the situation is relatively peaceful in Istanbul Sunday evening, but clashes with police are continuing in Ankara and Izmir.