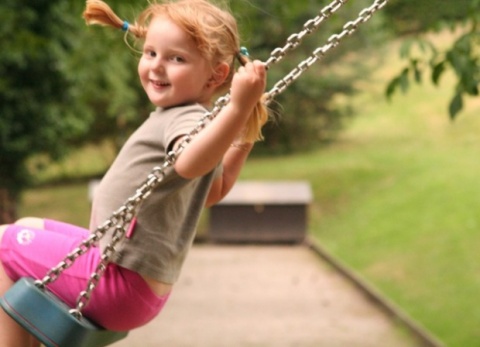 Bulgaria marks Saturday the International Children's Day, established in 1925 during the World Conference for the Well-being of Children in Geneva, Switzerland.

The International Day for Children Protection was established on June 1, 1949 by a decision of the Council of the International Women's Democratic Federation during its Moscow session.
International Children's Day was first celebrated in 1950 in 51 countries worldwide.

Sofia’s Pirogov hospital is to offer free medical examinations of children on Saturday.

The Interior Ministry is launching a nationwide road safety campaign focused on children.

At 4 pm on Saturday, the Sofia National Opera and Ballet will perform Nino Rota’s Aladdin and the Magic Lamp.