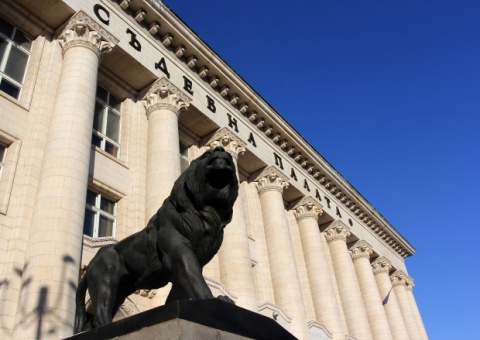 The call was received at around 10:25 am EET. The train station was opened for passengers an hour later.

Meanwhile, Sofia’s main courthouse was also evacuated over an anonymous bomb threat Thursday. The call was received at 9 am. Police conducted a search, finding no explosive devices.

On Wednesday, Sofia witnessed a series of bomb threats, with separate anonymous calls claiming that explosive devices were placed in the Central Railway Station, the Sofia Airport and the Council of Ministers building.

An increased number of bomb threats for shopping centers, courts and schools in Sofia and several other major Bulgarian cities were registered in the past several months. Sofia's main courthouse has been the target of anonymous bomb threats particularly often since the end of 2012.