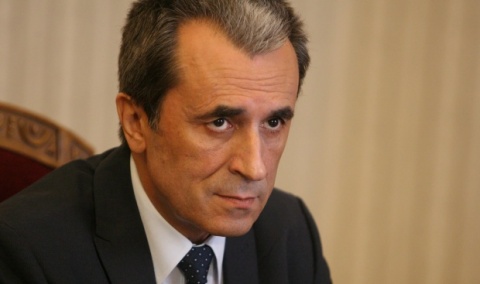 PM Plamen Oresharski, who took oath of office Wednesday, told the Bulgarian National Television that he views Belene as “an economic project, and not a political one.”

He noted that a detailed analysis should be carried out before any conclusive decisions are made on the project,

According to Oresharski, fulfilling the project would be worth talking about only if its effectiveness is proven.

“Our ultimate goal is not to invest taxpayers’ money in Belene,” he also emphasized.
Oresharski, a non-partisan technocrat, was endorsed for PM by the left-wing Bulgarian Socialist Party, which has been seen as a fervent proponent of the Bulgarian-Russian nuclear project.

The center-right government of former PM Boyko Borisov scrapped the project for the construction of Belene back in March 2012. The move led Russia's Rosatom to file a suit with an international arbitration court in Paris.

Borisov and his Cabinet resigned in February amidst mass protest rallies against unbearable utility bills and wide-spread poverty.