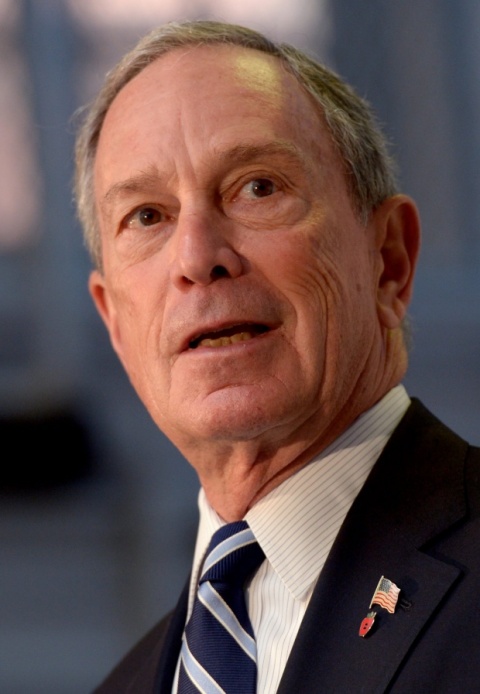 “The letter obviously, referred to our anti-gun efforts but there's 12,000 people [who] are going to get killed this year with guns and 19,000 that are going to commit suicide with guns, and we're not going to walk away from those efforts,” CNN quoted Bloomberg as saying.

The first letter addressed to the mayor was opened by emergency service workers at the city government’s mail facility on Friday and the second was opened by Mark Glaze, director of Mayors Against Illegal Guns, which is a national, bipartisan coalition of mayors co-founded in 2006 by Bloomberg and Boston Mayor Thomas Menino.

The two letters bore the same postmark and neither of them was sent from New York or Washington.