Who Is Who: Bulgaria's New PM Plamen Oresharski 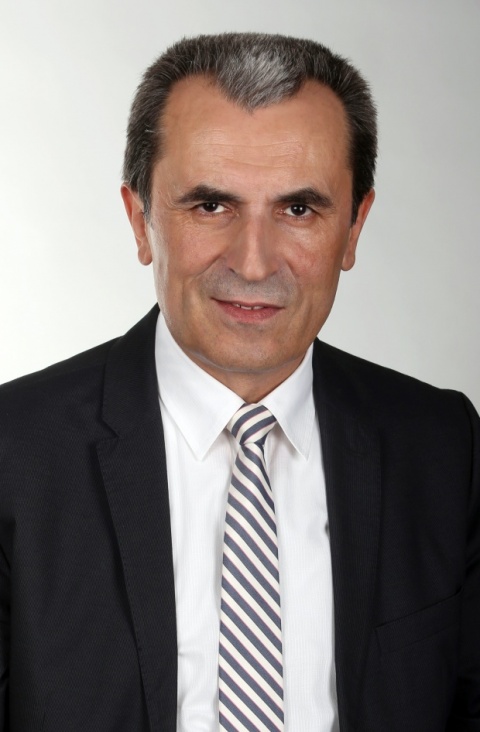 Plamen Oresharski, who was endorsed by the Bulgarian Socialist Party, was officially approved in Parliament Wednesday as Bulgaria’s new Prime Minister.

He has a Master's and a Bachelor's degree from the University for National and World Economy. In 1992, he obtained a PhD in Investments and Investment Analysis from the same University.

Oresharski has specialized in Bank Management in the US and in Government Bonds Emission and National Savings in London, UK.

From 1992 to 1993, Oresharski was Vice-Dean of the Finance Department of the University of National and World Economy.

From 1993 to 1997, he was Director of the Finance Ministry's State Treasury and Debt Directorate.

From 1997 to 2001, Plamen Oresharski served as Deputy Finance Minister in the right-wing Cabinet of Prime Minister, Ivan Kostov. He was in charge of management of State debt and securities market, and of preparing currency peg legislation.

After the general elections loss of the right wing in the 2001, until 2005, Oresharski was lecturer and since 2003 - Vice President of the University of National and World Economy.
During the term of former Tsar and PM, Simeon Saxe-Coburg, and his party National Movement for Stability and Prosperity, NMSP, (2001 – 2005), Oresharski was elected Deputy Chairman of the right-wing Union of Democratic Forces, UDF. In 2003, UDF nominated him to run as their candidate for Mayor of Sofia, but the nomination was withdrawn due to allegations linking him to murky businessmen.

After that, Oresharski stepped down from the political stage, until August 17, 2005, when he was appointed Bulgaria's Finance Minister in the Three-Way Coalition Cabinet of Socialist PM, Sergey Stanishev, between NMSP, the Socialists, and the ethnic Turkish party. He was the only non-partisan member of this Cabinet.

On January 1, 2007, he became the EIB Governor for Bulgaria.

In 2009, Oresharski was elected Member of the 41st Parliament on the ticket of the Bulgarian Socialist Party's, BSP, Coalition for Bulgaria.

In May 2013, he was elected MP in the 42nd General Assembly, again on the ticket of Coalition for Bulgaria and was nominated by the Socialists for PM.

Oresharski has led the Bulgarian team working on the restructuring and the negotiating of the foreign debt; the team preparing legislation and regulations for the currency board; the work group for the liberalization of the currency regime in Bulgaria; the team for preparing and introducing the rules and the legal frame for the securities market in the country. He has also consulted investment and capital projects of commercial banks for management of assets and liabilities, and has participated in the development of methodology and rules for issuing and trading government securities in Bulgaria.

As Finance Minister, he is credited with working on a fiscal policy in the interest of competitiveness and fiscal stability, and with introducing the 10% flat tax. He implemented one of the most significant reforms in the State administration in transforming the tax unit into a National Revenue Agency, uniting tax, local tax, and social security collection.

Due to the above, an independent research of the World Bank in 2007 ranked Bulgaria among the top 10 reformers. Oresharski also led the development of the key strategic documents of Bulgaria as an EU newcomer – the National Program for Reforms and Convergence Programs, which were approved by the European Commission.

He has a number of publications focused on investment and finances and is fluent in English and Russian.

Oresharski is married and has one son.