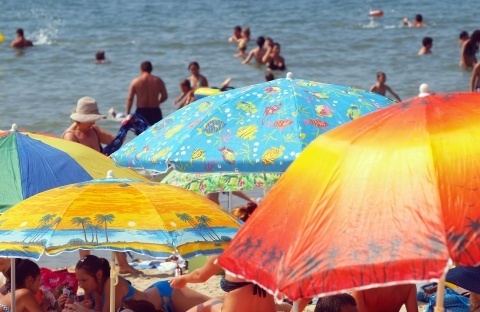 The Bulgarian Consular Office in the Russian capital Moscow has broken all records in issuing visas to Russian citizens, the Bulgarian Foreign Affairs Ministry reported Tuesday.

The Consular Office has issued Monday 7 623 visas, which is a record high ever since a visa regime between Bulgaria and the Russian Federation has been established. On Tuesday, it has also issued the 100 000th visa, whose recipient is a female Russian citizen, planning to travel to Bulgaria for a beach vacation.

The Bulgarian diplomatic representation in Moscow has registered a 29% increase in issued visas, compared to the same period of 2012, and a 161% one, compared to 2009.

The Consular Office has extended its work hours in order to process all applications with precision and on time. The opening time is 8 am and the closing – 10:30 pm.