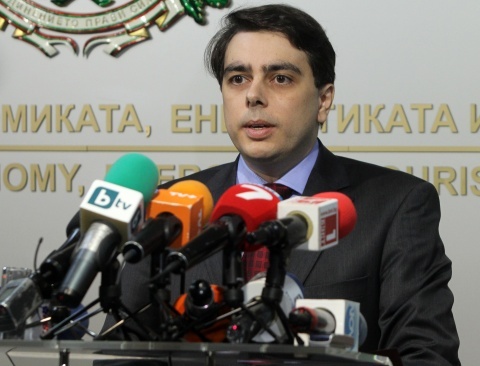 Non-transparency in the management of State-owned companies, a widespread sense of corruption and an insufficiently independent regulator to control the entire energy system, are just some of the findings of the World Bank.

The findings, outlined in the World Bank report on the Bulgarian energy sector, were presented by caretaker Bulgarian Minister of Economy, Energy and Tourism, Asen Vasilev, at a special press conference.

"Bulgaria is only second after Malta by people's trust in the energy system, while 61% of Bulgaria's population is "energy impoverished," he said.

Due to these negative findings, Vasilev called for serious reforms in the energy sector.

The World Bank is also asking for a more adequate system of energy assistance for the poor and for improving the management of the energy sector.

Vasilev further presented findings that are strongly critical of the State Commission for Energy and Water Regulation, DKEVR.

According to the World Bank, the Bulgarian energy watchdog is not sufficiently independent and needs more financing. Another problem is DKEVR having only 15 experts in charge of energy regulation.

Meanwhile, Bulgarian caretaker Deputy Prime Minister and Minister of Regional Development, Ekaterina Zaharieva, presented at a briefing the final report of the European Commission's check into the Bulgarian energy sector.

"The liberalization reforms in Bulgaria's electric production sector started later than in the rest of the European Union Member States," she informed, citing the report.

According to Kostadinova, the negative analyses of the World Bank and the European Commission correspond to the real situation, but will be a good foundation for the new government to implement reforms.

The EC report notes that the energy liberalization model in Bulgaria is hybrid and the results are not optimal and are worsened by the reduced electricity consumption and export.

Another finding is the fact the Bulgarian economy has four times lower energy efficiency in comparison with other EU countries.

"The energy sector is also marked by highly negative opinions and public mistrust," according to the European Commission's report.