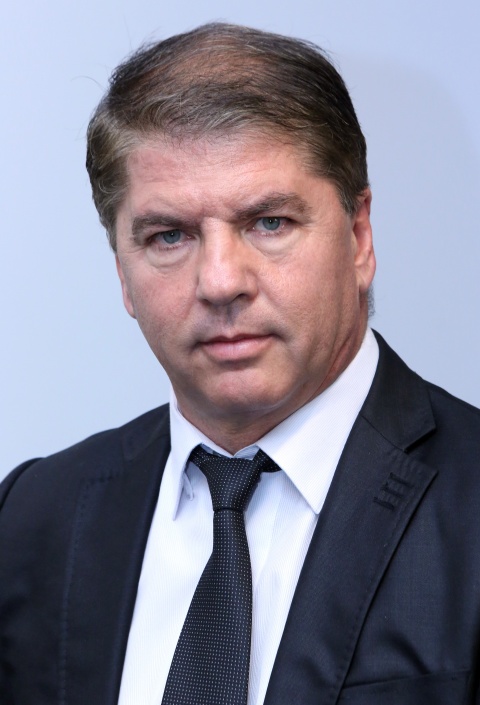 Kalin Tiholov, nominee for Investment Planning Minister in the government formed with the mandate of the Bulgarian Socialist Party (BSP), has stepped down from the panel amid public outcry.

The BGNES news agency reported Tuesday morning that it had received an open letter of Tiholov announcing his withdrawal.

Tiholov's nomination and the proposal to establish a new Investment Planning Ministry attracted sharp criticism Monday right after the announcement of the plans by socialist Prime Minister candidate Plamen Oresharski, according to Sega daily.

Oresharski, who unveiled the ministerial nominees Monday afternoon, explained the need to create a new ministry with a huge backlog in cadastral development and problems with EU funds absorption.

Shortly after the nomination of Tiholov was made public, Bulgarian electronic media reported that he was involved in the so-called "Dunes Gate" scandal from early 2013 concerning construction on sand dunes in a protected area on the Bulgarian Black Sea coast.

Tiholov's name was also related to the drafting of the controversial detailed spatial development plan of the Tsarevo municipality over which the European Commission launched infringement proceedings against Bulgaria.

The plan envisaged construction on a territory of the Strandzha Natural Park.

Tiholov's nomination caused environmentalists to organize a protest scheduled for 7pm on Wednesday at the Orlov Most junction in Sofia.

In his Tuesday statement, Tiholov claimed that the media had disseminated false allegations about him which undermined his professional reputation as an architect.

Tiholov suggested that he was the victim of a smear campaign aimed at escalating public tension and inciting mistrust against him and the Oresharski cabinet which is to be voted by Parliament Wednesday.