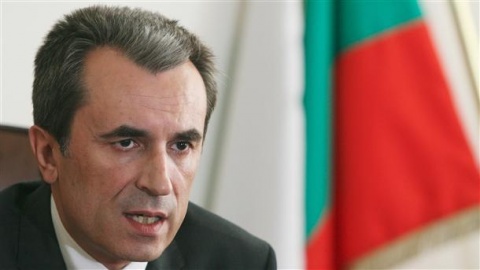 Former Finance Minister, Plamen Oresharski, who is nominated by the Bulgarian Socialist Party, BSP, to become the country's next Prime Minister, has prepared an ambitious program to boost the business.

Reducing the licensing regimes that pose hurdles for the business by 100 in the course of just one year;

The State paying interest in cases of delayed VAT reimbursement;

Keeping the Currency Board;

Keeping the 10% corporate tax, 5% tax on dividends and 0% on capital profits;

Analyzing and lowering administrative taxes by 50%, as the European Commission has proposed;

Unified criteria for public tenders for all ministries;

Creating a Ministry of Administration and Business Climate;

Increasing the one-time assistance for parents of first graders from BGN 150 to BGN 300;

Increasing monthly assistance for mothers of small children, up to 2 years of age, from BGN 240 to BGN 310;

Increasing in 2014 the minimum monthly wage;

Zero tax for people working for the minimum monthly wage;

Increasing the income threshold eligibility for the so-called "energy assistance";

Increasing retirement pensions as soon as the budget allows it;

New legislation in the energy sector such as turning the State Commission for Energy and Water Regulation, DKEVR, into a truly effective watchdog, and freezing and later lowering electric power prices;

The plan will be further discussed with potential political partners, business representatives and NGOs.

Oresharski says he had prepared it after talking with a number of experts and regular voters.