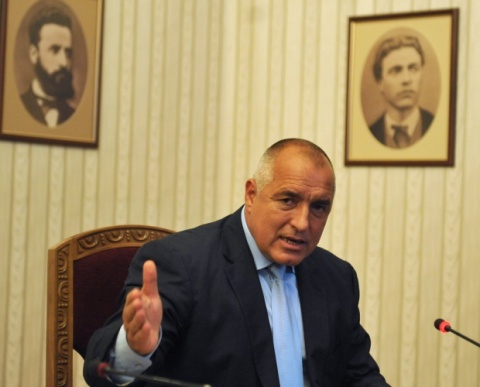 The leader of the center-right Citizens for European Development of Bulgaria party GERB and former Prime Minister, Boyko Borisov, will meet with ambassadors from the European Union, the US, and Turkey.

The announcement was made by GERB's press office, which has not disclosed the topics on the agenda.

The meeting starts at 9 am Monday in the Iztok (East) hall of the building of the Parliament.