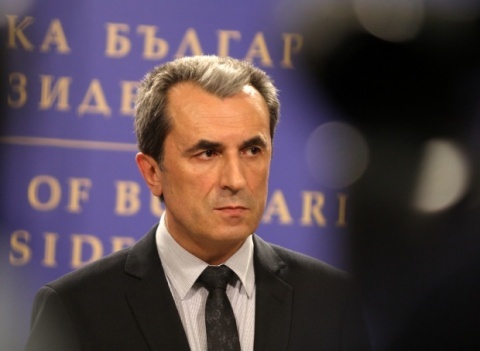 The cabinet envisioned by Bulgarian Socialist Party PM nominee Plamen Oresharski will implement both leftist and rightist policies, chosing in each case based on pragmatic criteria, said the PM hopeful.

In an interview for TV7 Saturday, Oresharski stated that the cabinet proposal has not been designed to follow a narrow political agenda.

"I have always been skeptical towards the division between leftists and rightists. There are some situations in which the most important thing is a rational and pragmatic approach," said Oresharski.

"The main criterion for the composition of the cabinet is expertise," added the former Bulgarian Minister of Finance (2005-9).

Saturday experts from the Bulgarian Socialist Party and the Movement for Rights and Freedoms held a consultative policy meeting at the Socialists' headquarters in Sofia.

The Socialists have already committed themselves to forming a goverment by an expert cabinet, rather than a political one.

BSP leader Sergey Stanishev has opted to stay out of the PM seat, proposing instead non-party member Oresharski, who is seen as a technocrat.

"You will not find a single person in this cabinet who is not an expert in the field he is responsible for," said Oresharski in the TV7 interview Saturday.

The PM hopeful also added that he will be ready with the full cabinet proposal on Monday, but is not likely to reveal it before Tuesday, when the Bulgarian Parliament is expected to vote on the proposal.