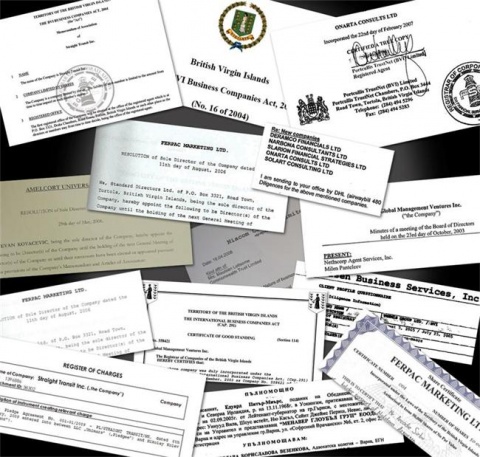 More than thirty Bulgarians have made the list of some 100 000 people around the world, who sought utmost secrecy in offshore tax havens, 24 Hours daily reported.

"What we found as we started digging in the records is a pretty extensive collection of dodgy characters: Wall Street fraudsters, Ponzi schemers, figures connected to organized crime, to arms dealing, money launderers," said Michael Hudson, a senior editor at the ICIJ, as cited by CBC.

"We just found a lot of folks involved in questionable or outright illegal activities."