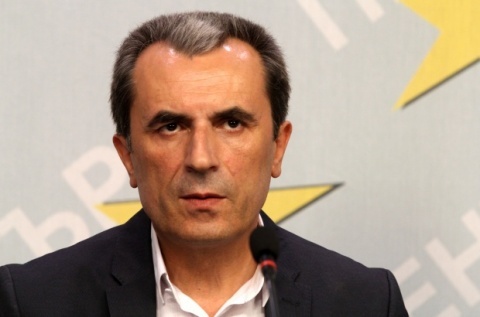 Plamen Oresharski, the Socialist nomination for Prime Minister, is firm he would apply all possible effort to not only propose a Cabinet, but to have it approved by the Parliament prior to the 7-day deadline required by the law.

He spoke at a special press conference after President, Rosen Plevneliev, gave the mandate to the left-wing Bulgarian Socialist Party, BSP, and to himself as PM hopeful to form the Cabinet.

Oresharski further informed that after naming the members of the next government in consultations with all main political parties, the document with the program of the Cabinet will be made public.

"I have overcome many challenges in my life, but the one I took today is definitely the biggest and it is still ahead of me, as it affects all Bulgarian citizens, who anticipate a better life. I will implement the needed reforms, despite some being quite unpopular. They will set the path to follow," he stated.