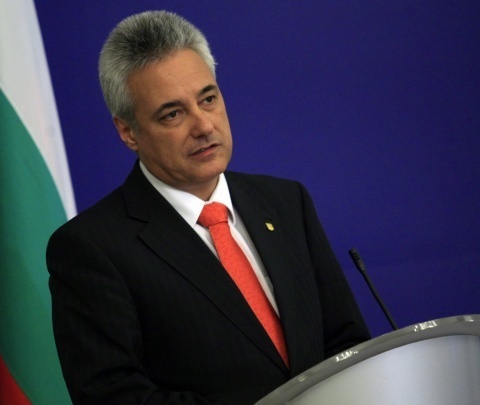 Bulgarian caretaker Prime Minister Marin Raykov will return to his diplomatic career once his term in office is over.

Raykov, who took over as caretaker PM after the center-right GERB government resigned amid massive protests in February, announced that he is one of the eight new proposals for Ambassadors abroad tabled by the Council of Ministers on Wednesday.

The opposition Bulgarian Socialist Party has reacted strongly to the news that Raykov would return to his career as Ambassador to a foreign country, ironically suggesting that he “appointed himself.”

However, Raykov was quick to brush aside the criticism.

“When I assumed office and 150 000 people were protesting on the streets, I did not declare that I would quit my professional path,” Raykov told reporters.

“It is my legal right to return to my profession.”

President Rosen Plevneliev also declared on Thursday that he saw nothing wrong in letting Raykov continue his diplomatic career.

Raykov refused to comment on rumors that he would become Bulgaria’s new Ambassador to Italy.

However, he revealed that he would return as the country’s Ambassador in Paris.

Bulgaria’s new government is likely to be formed next week.