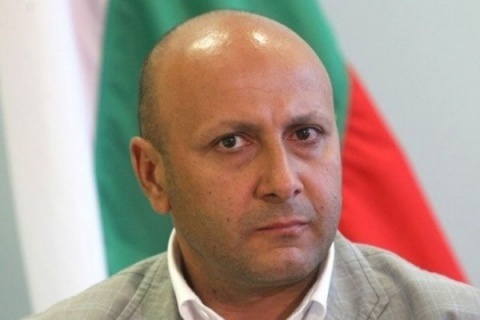 The information was reported Thursday by the Ministry's press center.

The press release followed a publication in the Bulgarian Pressa (Press) daily that Florov was going to retire and get all benefits despite facing serious legal charges.

The press office explains, he was not going to be involved with police work anymore, but had not retired.

On Tuesday, it was announced that he has been stripped from his rights to access classified information.

The move was authorized by the State Commission for Information Security. DKSI. Prior to this, Florov had access to top secret information.

On April 19, he was temporarily released from duties pending the outcome of the investigation against him.

The order was signed by caretaker Interior Minister, Petya Parvanova, after Florov was charged with large-scale bribery by the country's prosecuting authority.

The charges came in the aftermath of reports that the Prosecutor's Office and a number of media have received leaked copies of what is claimed to be classified police documents implicating him in facilitating drug trafficking.

The alleged documents have been identified as records of police investigations on Florov's suspected activities facilitating international drug trafficking in Bulgaria in the late 1990s and the 2000s.

In particular, the documents mentioned that the anti-mafia police chief had been paid to provide cover up for Middle East drug dealers and for the illegal drug manufacturing in the so-called "Opitsvet" affair in 1997.

Currently Head of the Bulgarian police's Chief Directorate for Fight against Organized Crime (GDBOP), at the time Stanimir Florov was an officer in the unit's predecessors.

Valentin Trifonov is temporarily in charge of GDBOP.