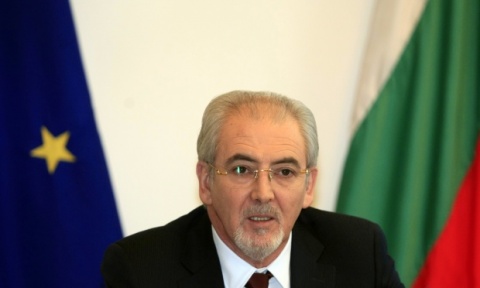 Bulgaria’s predominantly ethnic Turkish party Movement for Rights and Freedoms (DPS) will endorse a cabinet that is both expert-based and political, DPS leader Lyutvi Mestan has declared.

Mestan met with Bulgarian Socialist Party PM candidate Plamen Oresharski on Thursday.
While emphasizing the important role experts will have in a future government backed by DPS and BSP, Mestan noted that political figures should not be excluded from it.

“Politically sterile figures are not natural phenomena,” he stated.

Bulgaria’s formerly ruling center-right GERB party, which gained most votes in the recent elections, but not enough to form a cabinet, returned the mandate immediately.
BSP is to receive the mandate at about 3:30 pm Thursday.