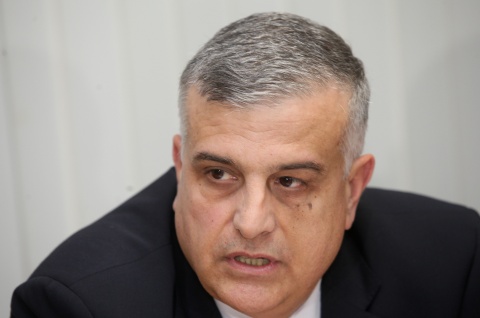 Bulgaria's National Electric Company (NEK) paid its debt of EUR 195 M to BNP Paribas on Tuesday, the maturity date, according to Mihail Andonov, CEO of the Bulgarian Energy Holding (BEH).

Speaking Wednesday during a parliamentary hearing on energy, Andonov, as cited by dnevnik.bg, reminded that the bridge financing had been provided by Citigroup.

He added that BEH was also preparing for a bond loan which would be presented by end-August before the investment community in London, Luxembourg, Vienna and Berlin.

Andonov voiced hopes that the bond loan transaction would be concluded successfully, adding that BEH would use the money to cover the bridge financing of the loan from BNP Paribas, and to secure its participation in the Nabucco gas pipeline and the Bulgaria-Greece gas grid interconnection project with the other EUR 60 M.