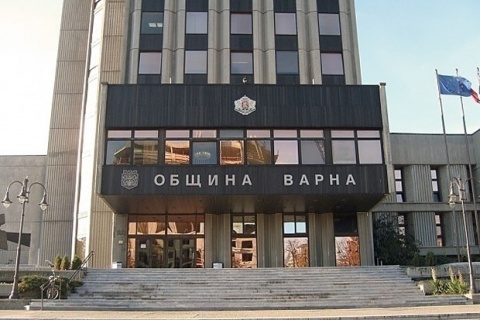 The Municipal Council in Bulgaria’s Black Sea city of Varna has appealed the reinstatement of interim Mayor Hristo Bozov.

Bozov was reinstated by the city’s Administrative Court on Friday. The court overturned the decision of the Varna Municipal Council to appoint architect Dimitar Nikolov at the post to replace Bozov.

The Council has now appealed the ruling in the Supreme Administrative Court.
Bozov has told reporters that he is on a leave of absence starting Saturday. He is likely to run for Mayor in the upcoming early election.

On April 29, 2013, Bozov was dismissed on the request of a group of municipal council members after spending only a month at the post as he took the oath of office on March 27.

Bozov recently appealed his dismissal. He filed the claim with the Administrative Court on grounds the law postulates that the interim mayor is to remain in office after a successor, elected by Varna residents, is sworn in.