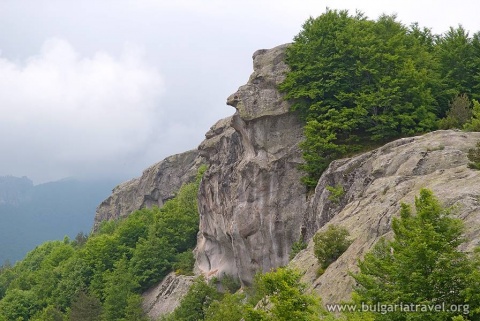 Employees of Bulgaria's Directorate for National Construction Control, DNSK, are conducting Saturday an emergency probe in a Thracian sanctuary.

The probe involves not only a document check, but a check on location, which is reported as a construction site of a family hotel in the area of "Belintash," the village of Vrata, near the town of Asenovgrad.

The press office of the Bulgarian Ministry of Environment and Waters reports they have received a tipoff the construction was in a protected zone of the Thracian rock sanctuary "Belintash."

The probe has been ordered by the caretaker Minister of Environment and Waters, Ekaterina Zaharieva.

Just days ago, DNSK halted construction in the area of the Yaylata National Archaeological Reserve, located in a scenic site near the coastal village of Kamen Bryag.