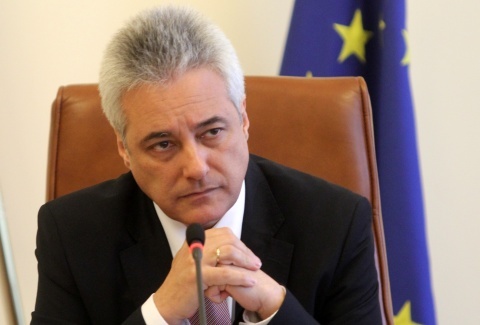 The status and rights of the Bulgarian minority in Serbia are a condition for the country's progress towards EU membership, stated Bulgarian caretaker PM and Foreign Affairs Minister Marin Raykov.

Tuesday Raykov was on a visit to the town of Dimitrovgrad (Tsaribrod) in Eastern Serbia, the region in which the Bulgarian community in Serbia is concentrated.

"The condition of rights and freedoms of Bulgarians in the Tsaribrod and Bosilegrad areas is part of the overall assessment of our western neighbors' progress towards European integration," said Raykov.

The Bulgarian PM and top diplomat stressed that his country is firmly committed to Serbia's future EU membership and it is precisely because of that it will continue to closely monitor the situation with the Bulgarian minority in the country.

"The perspective is that with integration, the border between Serbia and Bulgaria will become a symbolic administrative line that draws together, rather than divides, people on its two sides," said Raykov.

The Bulgarian PM underscored the need for a better economic and infrastructure development of Eastern Serbia to stimulate trade and tourism.

He also touched on the role of young people for the transmission and continuation of Bulgarian cultural traditions within Serbia.