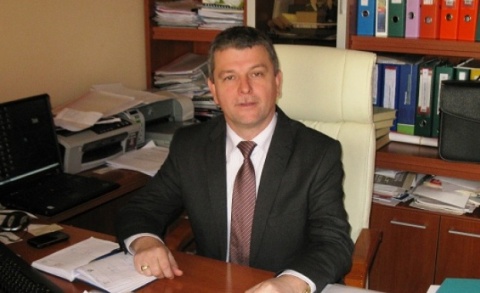 Former Varna interim Mayor, Hristo Bozov is also a former Head of the Navy Hospital in the city with a 25-year career as an army doctor. Photo by Cross.bg

He has filed the claim already with the Administrative Court on grounds the law postulates that the interim mayor is to remain in office after a successor, elected by Varna residents, is sworn in.

Legal experts also say that there is not text in the law that includes the possibility of replacing an interim mayor.

On April 29, 2013, Bozov was dismissed on the request of a group of municipal councilmen after spending only a month at the post as he took the oath of office on March 27.

Portnih said then the City Hall needed more radical changes than what Bozov was doing.

One of them, Mladen Zhivkov, was quoted in saying the municipal councilmen wanted Bozov removed because he interfered with their graft plans as probes ordered by the interim Mayor prevented them from receiving their "brokerage fees."

Bozov hinted that initially he had no plans to run for mayor, but the developments have forced him the change his mind. He stated he was leaving office with a crystal clear conscience.

Architect Dimitar Nikolov was named as the new interim Mayor on April 29.

Early mayoral elections in Varna are scheduled for June 30, 2013.