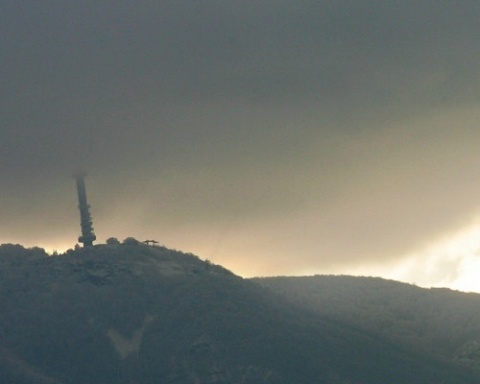 The analogue switch-off in Bulgaria should be wrapped up by September 2013. Photo by BGNES

Bulgaria's telecom watchdog has awarded the license for what will be the country's public service DTT multiplex to Bulsatkom company.

At the beginning of the year the Bulgarian Communications Regulation Commission (CRC) started the procedure for a tender for yet another multiplex.