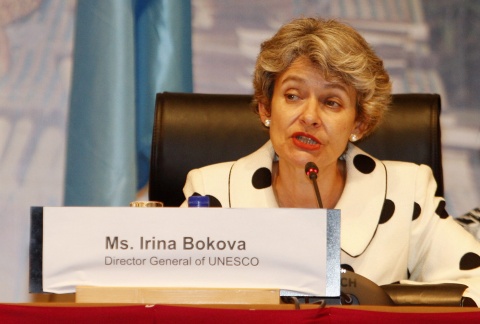 On 7 May, the last day of her official visit in El Salvador, the Director- General of UNESCO, Irina Bokova, undertook a visit to the Joya de Ceren, a pre-Hispanic farming community inscribed on the World Heritage List

Joya de Ceren, also known as the "Pompeii of the Americas," is the only UNESCO World Heritage Site on the territory of the country.

The village, also known as the "Pompeii of the Americas", was buried under volcanic ash 1400 years ago.