Sofia's Main Courthouse Evacuated over Yet Another Bomb Threat 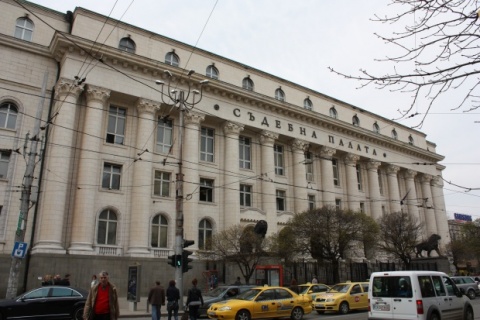 Sofia’s main courthouse was evacuated early on Wednesday after an anonymous bomb threat was received.

The anonymous call was made at approximately 8:45 am EET. Police are currently conducting a search.

An increased number of bomb threats for shopping centers, courts and schools in Sofia and several other major Bulgarian cities were registered in the past several months.

Sofia's main courthouse has been the target of anonymous bomb threats particularly often since the end of 2012.