EP to Finally Decide on Illegal Police Snooping in Bulgaria 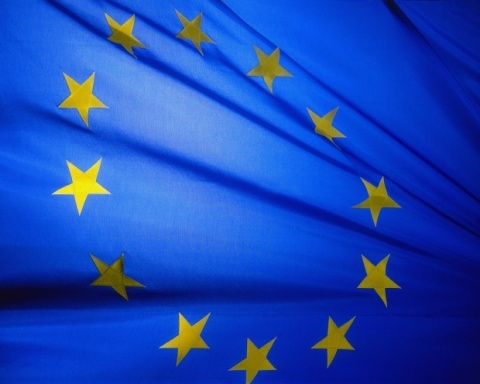 LIBE, the Committee on Civil Liberties, Justice and Home Affairs, works on the most important reports of violations of human rights, security systems and annual Europol reports. File photo

The European Parliament’s Committee on Civil Liberties, Justice and Home Affairs, is expected to decide on Tuesday whether to include the issue with illegal mass police spying in Bulgaria on its agenda.

The committee failed to take a conclusive decision at the end of last month due to disagreements among its members.

In the middle of April EP decided the issue was a serious problem in Bulgaria, requiring thorough analysis and assigned the task of examining it to LIBE.

The prosecuting authority reported it has uncovered a series of violations at Bulgaria's Interior Ministry concerning unregulated wiretapping.

Speaking at a press conference, the Chief Prosecutor made clear that the probe had revealed numerous violations related to the deployment of surveillance equipment and the oversight of such operations.

On the next day, the Chief Secretary of the Interior, Kalin Georgiev explained before State TV that he was stunned by media interpretations of the results from the ongoing probe, as, according to him, it did not uncover any violations and had not proven that the Interior is illegally spying on people.