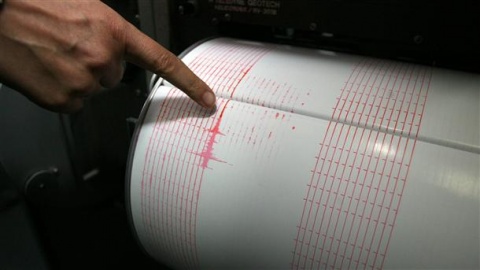 A 4.1-magnitude earthquake was registered Thursday in Romania's region of Vrancea.

The jolt was recorded at 12:51 local time, according to reports of the Bulgarian Telegraph Agency (BTA), citing data of Romania's National Institute for Earth Physics.

The quake occurred at a depth of 150 km and its epicenter was near the cities of Covasna, Focsani and Ramnicu Sarat.

The strongest earthquake to hit the region, measuring 7.2 on the Richter scale, was recorded on March 4, 1977 and was felt throughout the Balkans.